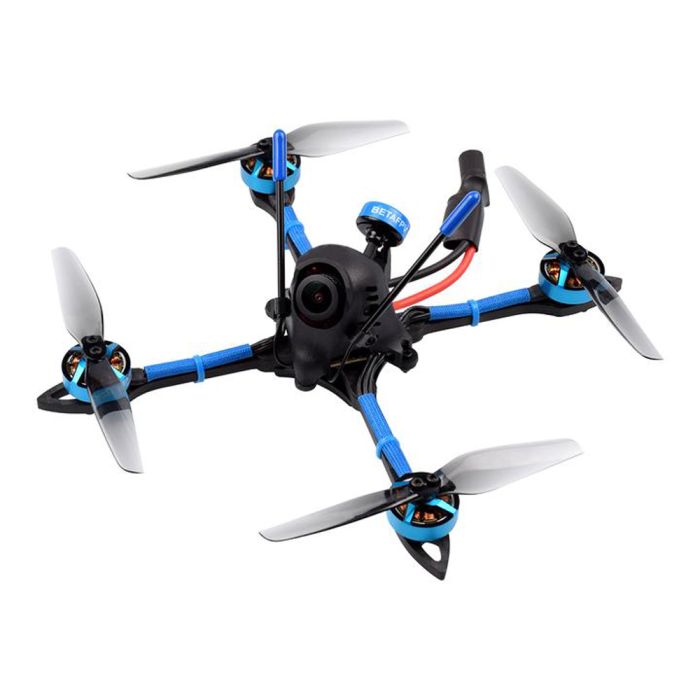 The BETAFPV X-Knight is a lightweight 4-inch FPV toothpick quad that only weighs130g, which is below 250g, even with the battery on. Don't underestimate the power of a toothpick build, this quad is a powerful as a 5-inch drone. 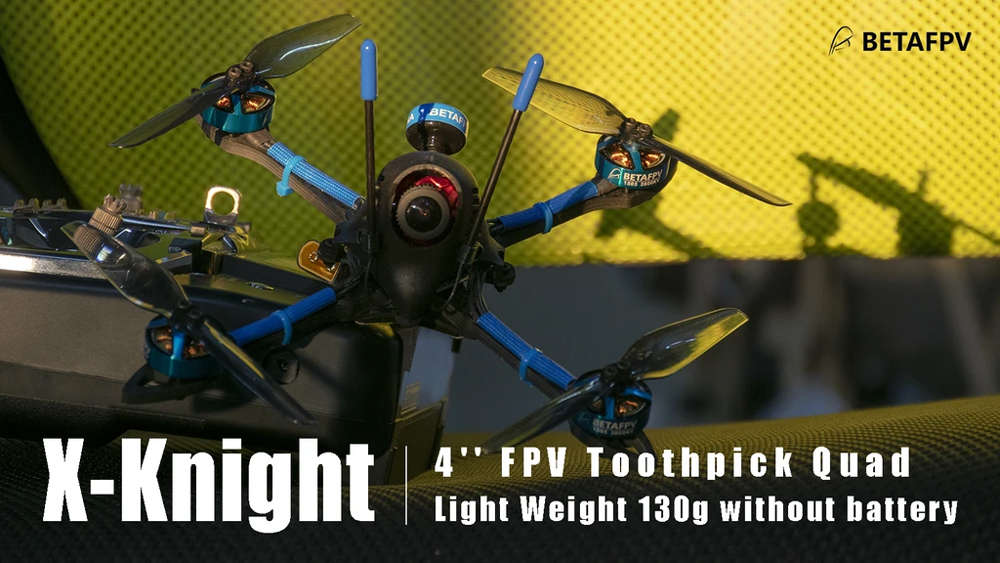 Note: Battery is NOT included. 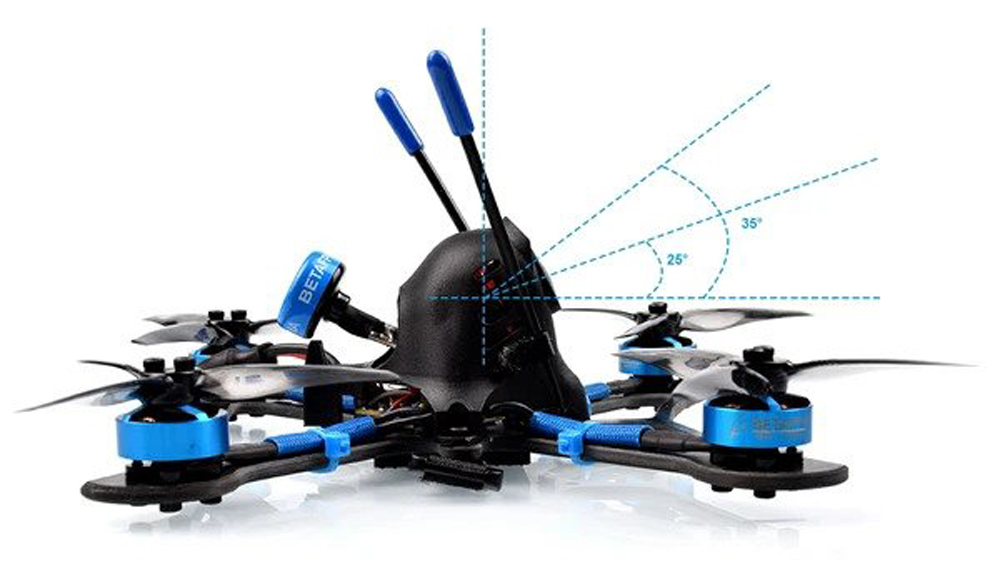 Toothpick F4 2-4S 20A AIO FC- The first quadcopter installs all-in-one 20A Toothpick FC, which can handle 20A continuous current(25A burst) and provide with massive levels of performance capability while still maintain ultralight only 6.63g. Possesses a high-performance STM32F411CEU6 processor and tuned Betaflight MATEKF411 (MK41), which provides much more power on 4S.

1505 3600kv motor hits the nice spot for high-powered 4s 4'' toothpick builds with the ability to swing up to 4" props with ease. Combined with 20A Toothpick F4 AIO FC, which will provide you enough output power. 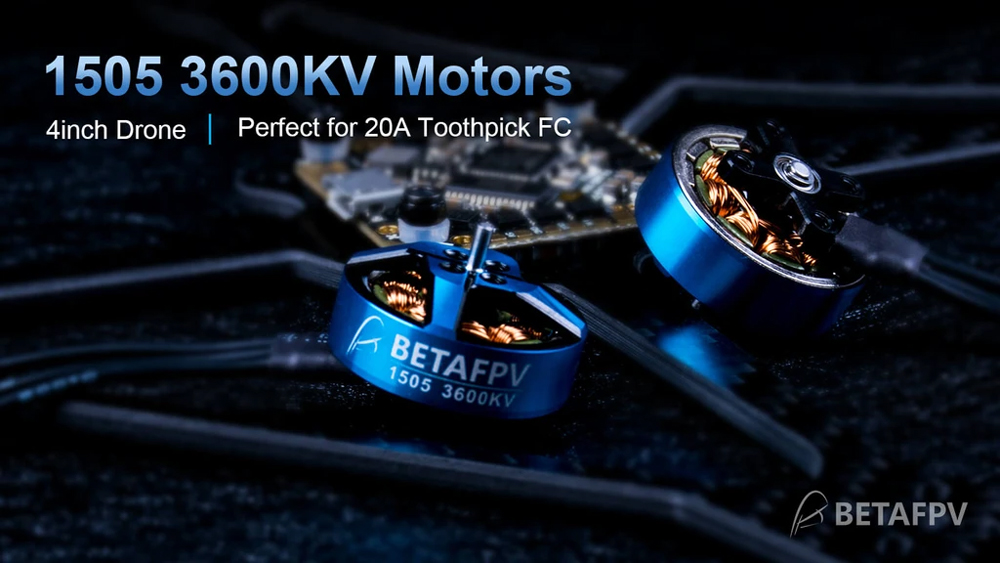 The Caddx Ratel is a great camera choice for both night flight as well as during the day! Equipped with a high quality 1/1.18" HDR sensor, it provides up to 0.0001 Sensitivity of lux. It is very versatile in that you can switch between PAL and NTSC video and also between 4:3 and 16:9 video formats. Latency is super low at only 8ms.

A01 VTX board is lighter and perfectly suitable for canopy with switchable output power between 25mW and 200mW. SmartAudio is available for VTX remote control in default.

The micro canopy specially designed for a 19-20mm camera, which adopts an injection molded process and PE material, much durable than the original canopy.

850mAh 4S battery with XT60 connector is the best option to power the X-Knight 4Ich quad. The following is a list of recommended batteries.