The BETAFPV Beta65S Lite is a new version of whoops that comes with the BETAFPV Lite Brushed Flight Controller. Powered by Silverware firmware, which is simpler and affordable, and the  Silverware software does not require switch settings as Betaflight does. 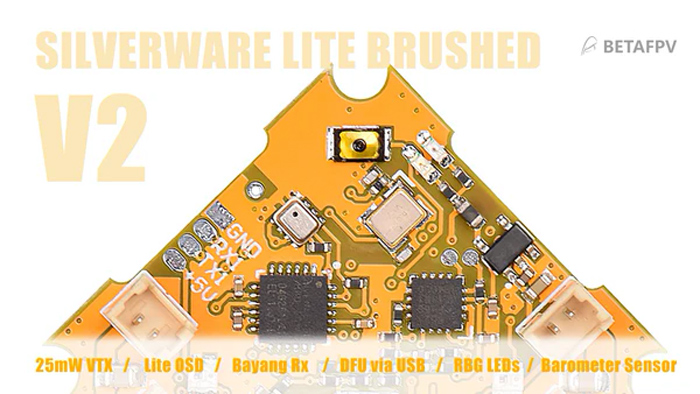 If you wanna use your hobby radio transmitter (like Frsky QX7 / X9D etc) to control Beta65S Lite in Bayang protocol or wanna have a long-range control above 300m, we highly recommend this Bayang Lite RF module. 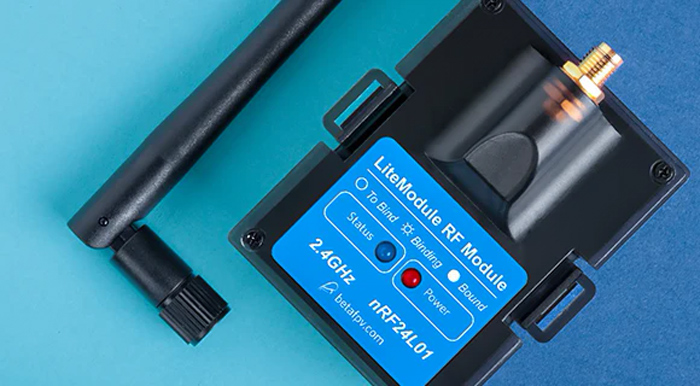 Silverware is a firmware for some micro quadcopters, which support level mode and acro mode. So you could use this on whoop FPV racing. Also, it has the ability to change settings for custom builds or to adapt to personal preferences.

LiteOSD is also integrated into the V2 board. So that you could set up many configurations according to your own preference easily. The method of entering the OSD Menu on Lite Brushed FC is the same as Betaflight. Make sure the drone is disarmed when entering OSD Menu on Lite 1S Brushless FC.

-Use Mode 2 (American Mode) as an example-
Note: The left throttle stick should be at the middle position and then pull left.
Note: AETR is the default channel mapping of Lite FC. If you can not enter the OSD menu, it might cause by unmatched channel mapping.

If you use a toy transmitter like LiteRadio 1, and also active the TOY_TX option in the OSD menu. You could enter the OSD menu when the throttle stick in the lowest position.

If not sure whether your radio transmitter could support this FC board, please BETAFPV ( info@betafpv.com) for help.

For example, if you have a Frsky Tanaris QX7 / X9D radio transmitter and want to try this FC board, just plug in an MTX90 multiprotocol module and done.