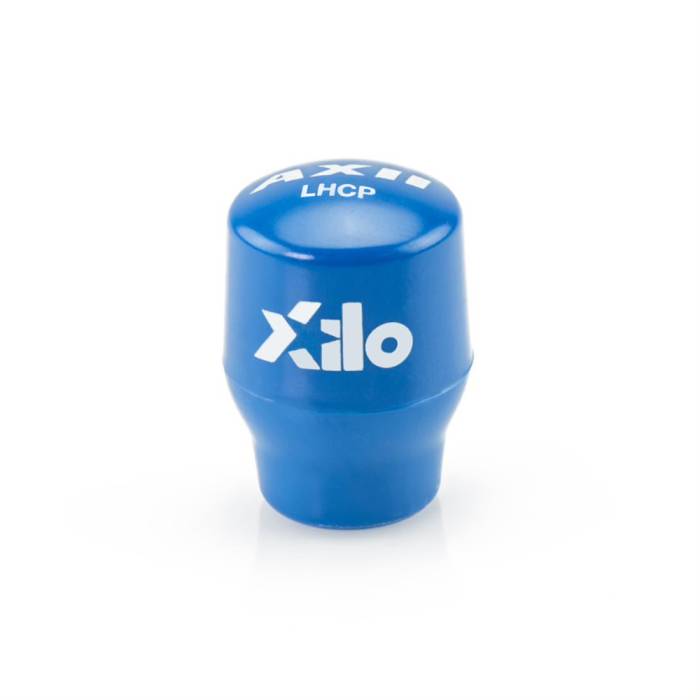 The AXII is designed to be ultra-durable and put up with the beatings FPV pilots put on their antennas. The entire antenna array and SMA connection are securely protected inside the outer casing. The outer shell case is made from impact-resistant polycarbonate material, and it is sealed shut to guard the antenna elements inside.