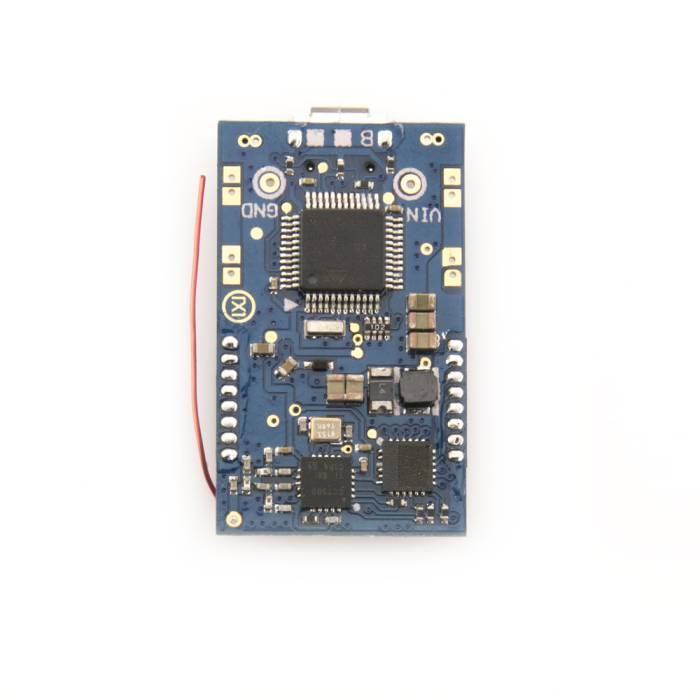 MX VTX 25MW module (video transmitter) can be plugged and installed on Scisky F3 brushed flight control board directly, no soldering is needed, and also you can plug and play MX VTX-25MW & OSD and the analog camera

Frequency checking and setting up on analog video transmitter