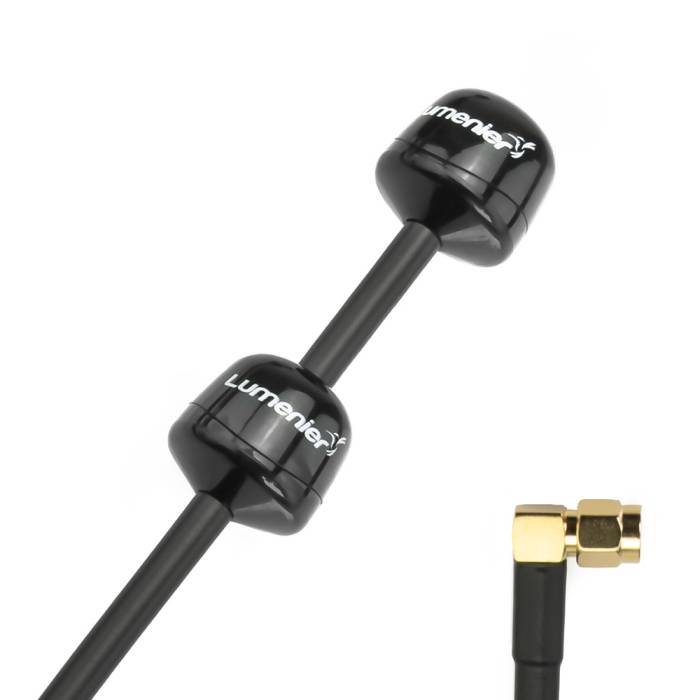 Lumenier Double AXII 2 Long Range Right-Angle 5.8GHz Antenna (RHCP)
The Double AXII 2 takes the best parts of the original AXII 2 antenna and more than doubles the gain for improved range and performance! This is a high gain, omni-directional circular-polarized FPV antenna in a compact form factor.