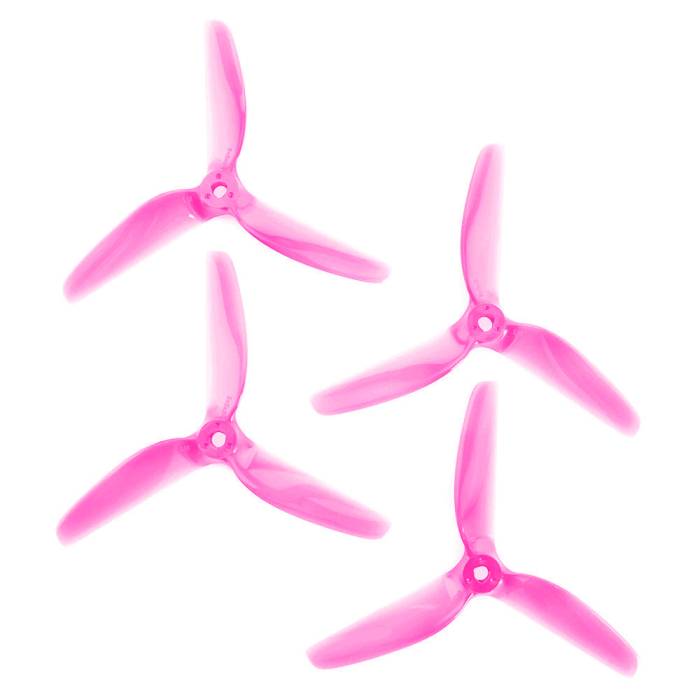 The Lumenier 5x5x3 Butter Cutter propeller is designed for high speed, extreme performance and POPO compatible. This unique airfoil provides incredible thrust throughout the entire power-band, and especially the top end. In addition to incredible power potential, the Butter Cutter also has great efficiency. Most high performance propellers suffer from high amp draw to achieve top-end thrust, but the Butter Cutter's advanced airfoil allows for both high performance and good efficiency. These props give you a "locked in" feel while flying and really grip the air while cornering.

The Butter Cutter propellers are made from an ultra-durable, crash resistant polycarbonate material. This allows the propellers to resist breaking in a crash or prop strike. Now you can clip a gate or a tree branch and keep flying! Each blade is 100% balanced direct from the mold as well, giving you a "butter smooth" flight. 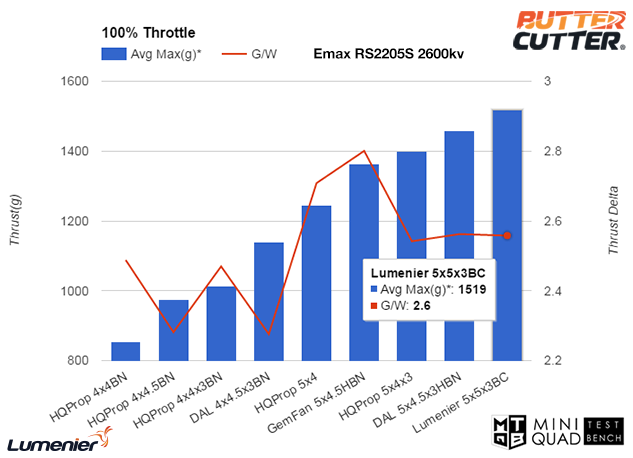