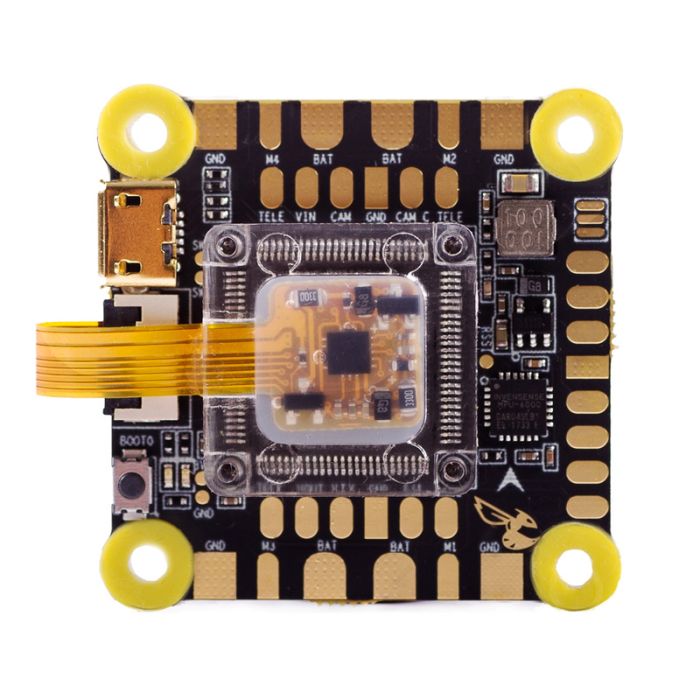 There are lots of other features that make this an exceptional flight controller running Betaflight. Features include Betaflight OSD, 5V/1A power filter, Blackbox (with microSD card reader), DShot ESC support, Buzzer and LED light support as well as the ability to support SBUS/IBUS/DSM2 compatible/DSMX compatible protocol receivers. The 4 UARTS on the board are able to be read inverted as well.

All this combines for a superior performance flight controller with all the features you need. 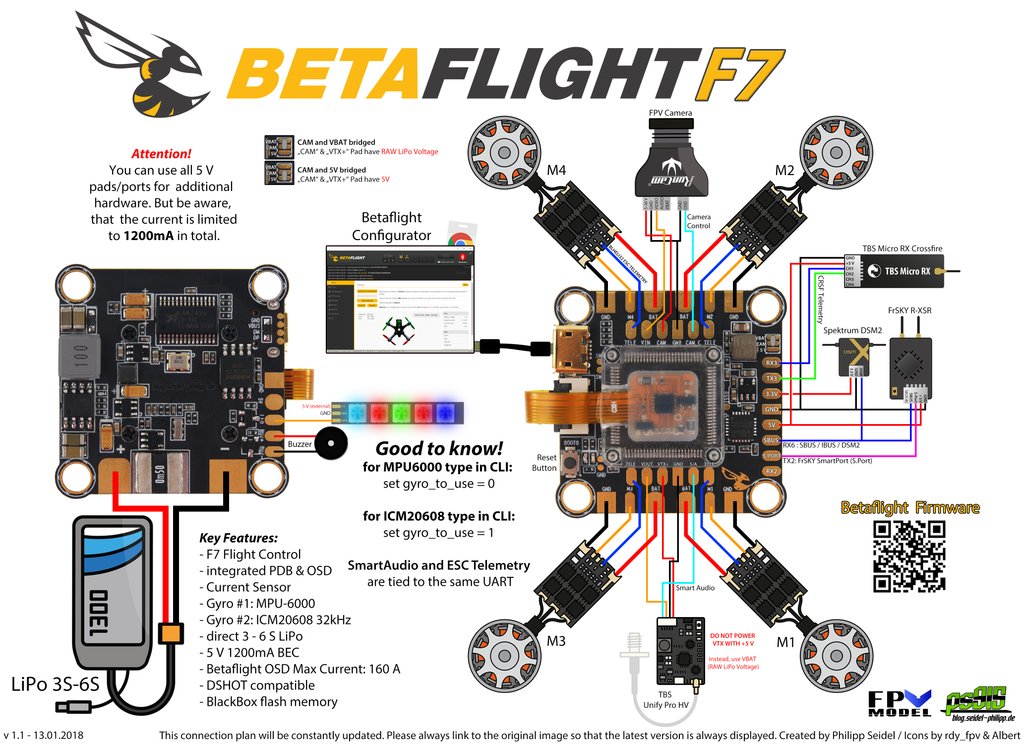