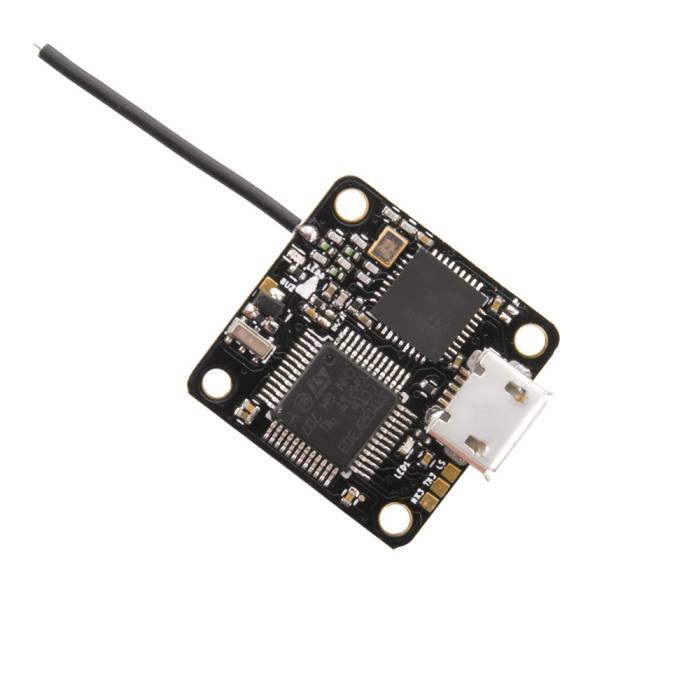 The Lumenier tinyFISH F3 Flight Controller brings incredible power and performance to the micro brushless world. It uses a powerful F3 processor along with top of the line hardware. Now you can get all the performance from an F3 based flight controller in a truly micro size! This flight controller uses 16x16mm mounting holes and a low profile design allowing for smaller airframe designs than ever before. The tinyFISH comes with BetaFlight pre-installed.

The tinyFISH F3 Flight Controller has a built 8CH SBUS FrSky compatible receiver, making setup a breeze. This flight controller has been designed by and named after our friends at fishpepper.de under an open source license.